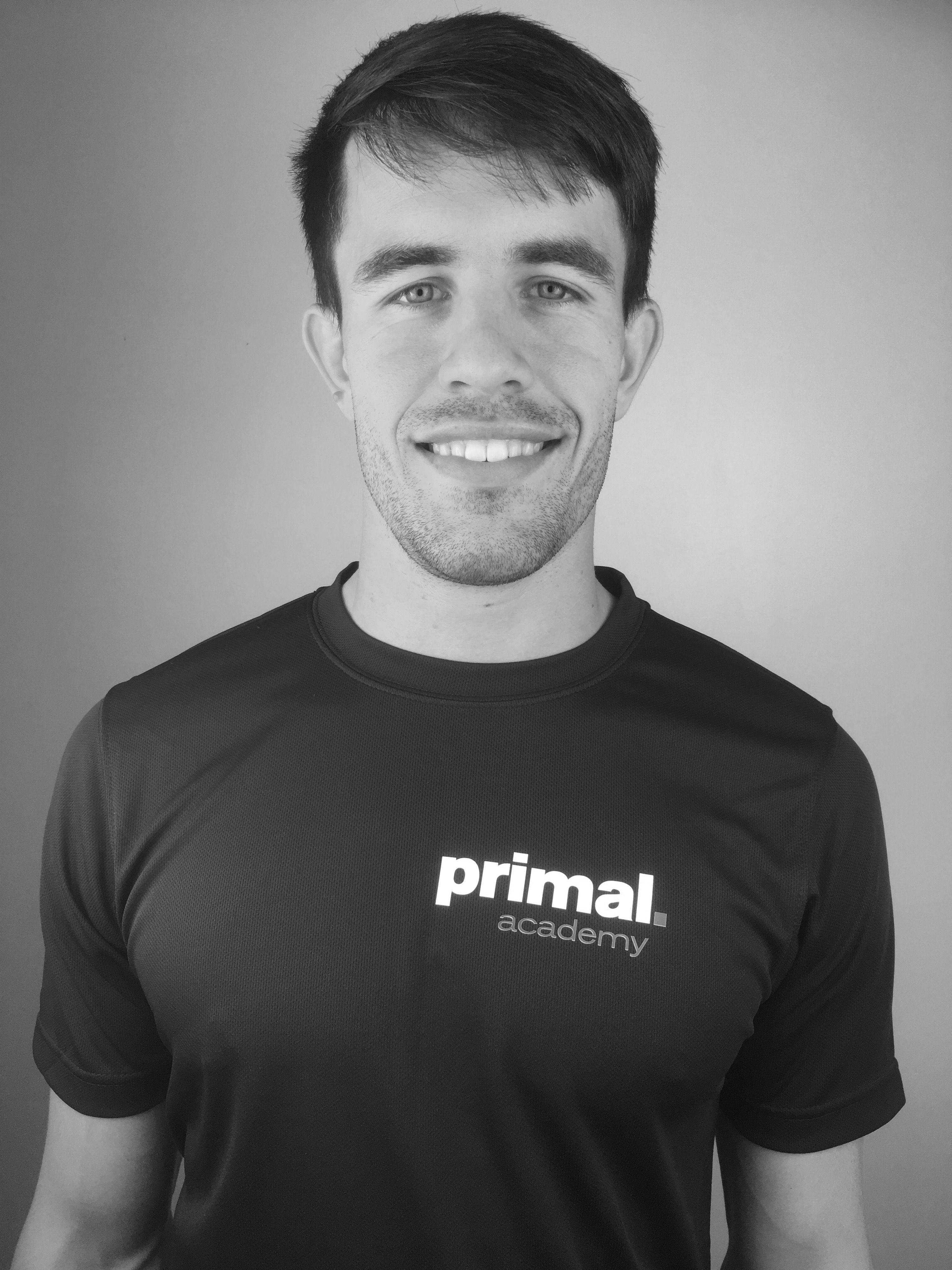 The more we learn about how the body works and how we get the body to perform optimally, the more our training in the gym evolves.

We started with bodybuilding where our gyms were filled with lots of single axis machines, smith machines, ab crunch things and general bodybuilding stuff.

Then came the ‘functional’ period which was essentially the opposite of bodybuilding. Instead of single axis exercise which required no joint stability whatsoever, the aim became to make every exercise require as much balance as humanly possible. Bench Press turned into a single arm, single leg cable push, Smith Machine Back Squats had to be done with a proper Barbell and stood on a Swiss Ball and crunches changed to Swiss Ball crunches. These were the ultimate aim for all of your clients, to make progress based on taking away elements of stability.

Now we’re in a time where the aim is to train everyone like an athlete. Lots of jumps, lots of strength work, lots of sprints and lots of prowler pushes.

The History Of Balls

The Swiss Ball was made popular in the gym during the functional period and have pretty much claimed a staple place in our gyms since. In a time when Ab roller crunchy cage things have been and gone, and Body-blades are now nowhere to be seen, the Swiss Ball has survived.

Why’s that? Are they a fad that has managed to hang on a bit too long or is there genuine use for Swiss Balls in general population training.

(Fun fact; Swiss Balls should actually be called Italian Balls. They were first produced in Italy in 1963 but made popular in the rehab world by physiotherapists in Switzerland.)

Let’s walk through each aspect of a modern day programme and discuss where the Swiss Ball is essential.

First up is foam rolling, definitely not needed there.

Second is stretching and mobilising. There are a few stretches Swiss Balls can be used for; Swiss Ball Quad stretch, Pec stretches, Lat stretches etc, however, in all of these you could just as easily use a Plyo box or a Bench and, because of the stability, have a more effective stretch than you would using a Swiss ball.

Next up is your speed and Plyo work, Swiss Balls have no place here.

Neither do they have a place in the strength section of your programme, other than for variety in any accessory work. Again, there are plenty of alternative pieces of equipment that can be used in the same manner which also have other uses. Cables, Dumbbells, Barbells etc.

You could argue that Swiss Balls do have a place in your core work at the end of your programmes with things like Jackknifes, Pikes, Glute Bridge variations, however, you could also argue that all these can be done with equal effectiveness on Sliders, which take up a very small amount of space in your gym in comparison to a Swiss Ball.

From a practical perspective, Swiss Balls are a nightmare. They take up a lot of room, they roll around and get in the way of everything and good ones (I mean proper, gym standard ones) cost £100+ each.

To understand where Swiss Balls come into their own in the gym, first you must understand how your body works to stay balanced.

To maintain your balance, you have two major groups of reflexes. You have Righting reflexes and you have Tilting reflexes. Both work to keep you upright but each is called into action separately, based upon the circumstances.

Tilting reflexes work in a similar way when your brain senses you are off balance on an unstable surface. An example of this in the gym would be kneeling on a Swiss Ball. Your body doesn’t have a stable surface to use as an anchor to get your centre of gravity back over your base of support which means a Righting reflex won’t work in this situation.

Instead, a tilting reflex works to put your base of support back under your centre of gravity. A slight difference in semantics but a huge difference practically.

Examples of tilting reflexes in the real world are skateboarding, ice skating, skiing, snowboarding, essentially anything involving a board or some skates.

How does this relate to Swiss Balls?

If you have a client who wants to be fit for their skiing holiday this winter and all you do is exercises where their feet are firmly on the floor (even single leg work), you aren’t doing any work to train their tilting reflexes and you’ve done your client a disservice.They might have brilliant Righting reflexes but that’s not going to benefit their skiing, which is what they came to you for.

The same applies if you have a skateboarding client or a client who works at an ice rink. You haven’t prepared them for their sport/activity if all they’re doing is squatting, pressing, pulling, twisting with their feet on the floor.

For those of you thinking ‘I don’t have any clients like that’, what about a client who plays football every Wednesday and on a particularly wet day lunges in and their foot slides in the mud. Or an office worker walking to work on a frozen pavement.

These are rare occurrences in everyday life but if every time they occur your client falls over and hurts themselves because they haven’t developed adequate tilting reflexes, it’s not a good reflection on you as a trainer and there’s definitely something you could have done to prevent it.

This is where Swiss Balls come in.

Swiss Balls are unstable surfaces. Go from a Cable Pull to a Swiss Ball Kneeling Cable Pull with your skiing client and they’ll benefit a whole lot more in their hobby.

Swiss Balls aren’t the only training equipment you can use to train Tilting reflexes. They work alongside Sliders, Bosu’s, Slide Boards, any equipment that is unstable.

Swiss Balls aren’t a fad. As big and dopey and expensive and space consuming as they are, they’re an essential part of the modern day gym and should be used in your programming appropriately.

If you do happen to have a skiing client, your programme should feature a lot of exercises that challenge their Tilting reflexes.

For clients with a fat loss goal, supplement their programme with the occasional Swiss Ball exercise to keep them on their toes for those rare everyday life occurrences.

Grab those Italian Balls and don’t let them go just yet.